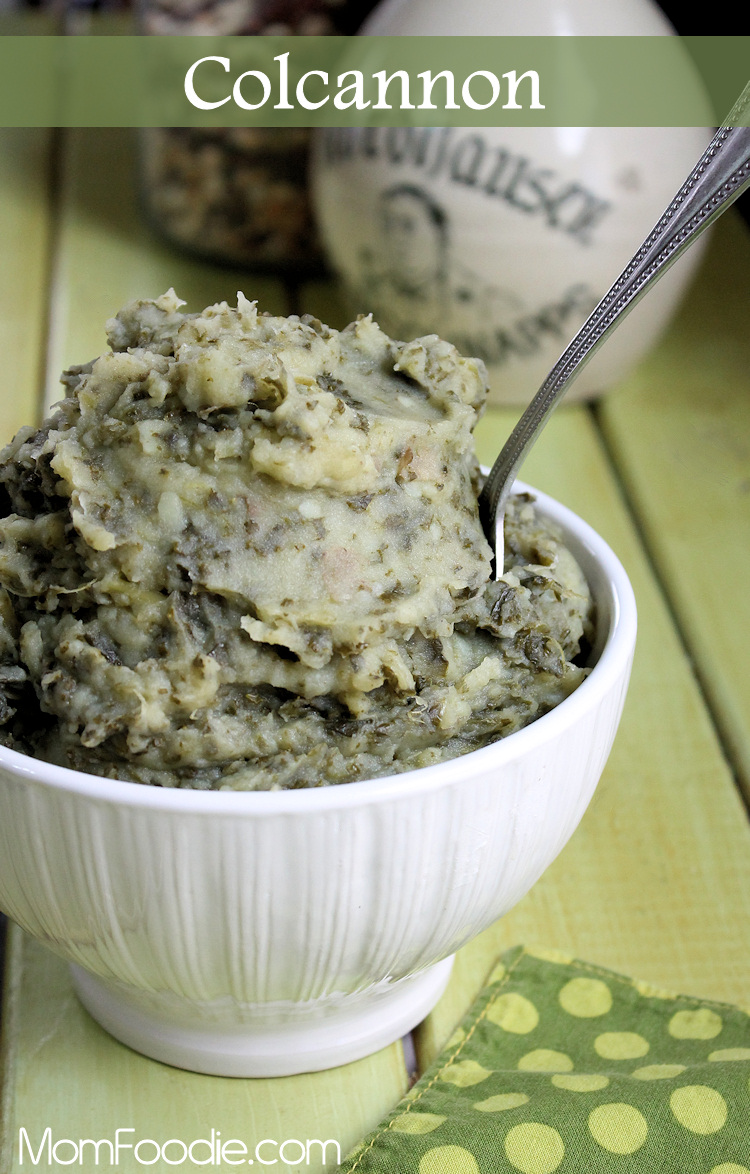 A colcannon recipe, for a healthy Saint Patrick's day. Colcannon is an Irish staple, heck they love it so much, there's even a traditional Gaelic song about it.  Though I'm not Irish myself, I don't wait around until St. Patrick's day rolls around to enjoy this simple but satisfying dish. Colcannon is really just mashed potatoes with kale or cabbage mixed in, but it's one of those concoctions where the sum is equal to more than the parts. 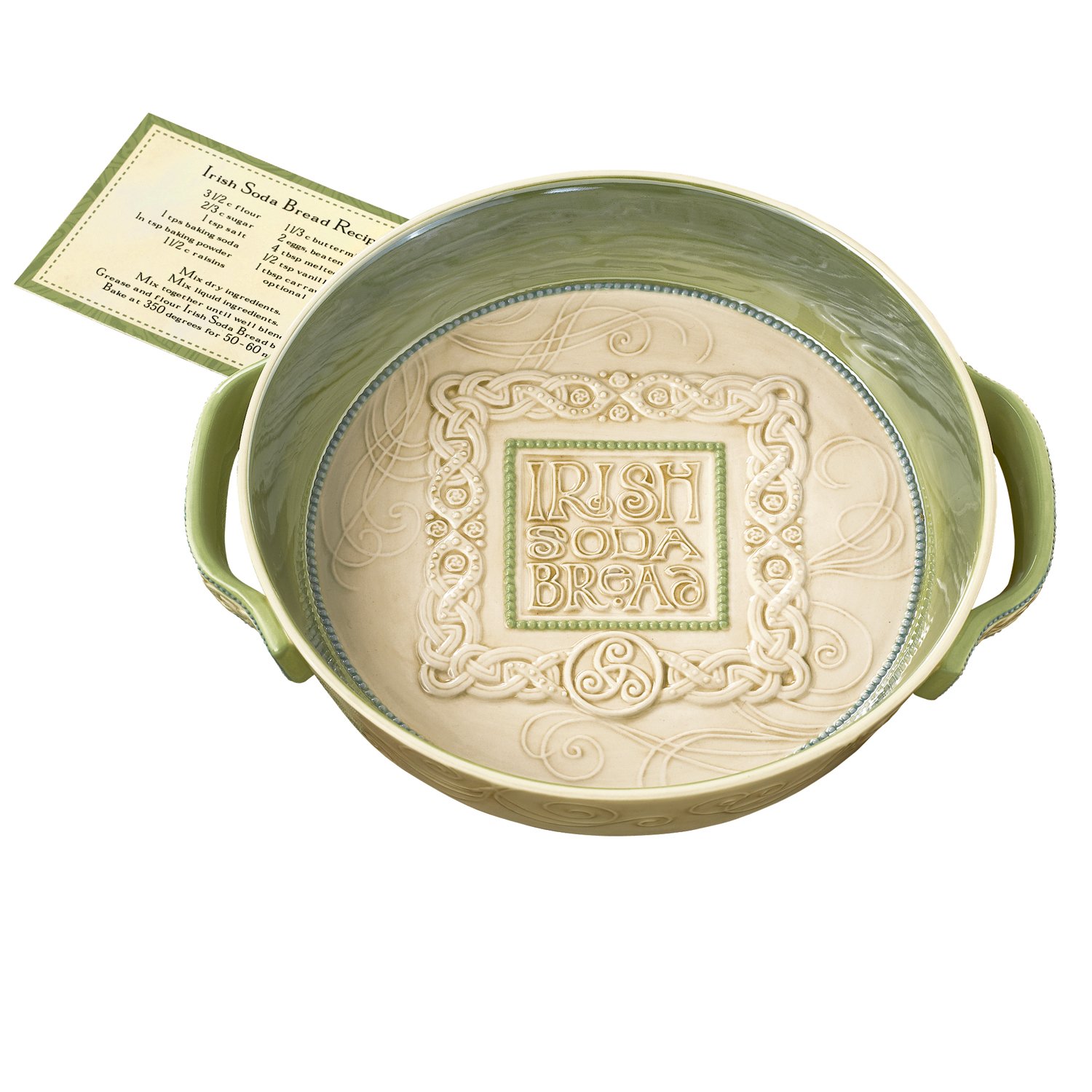 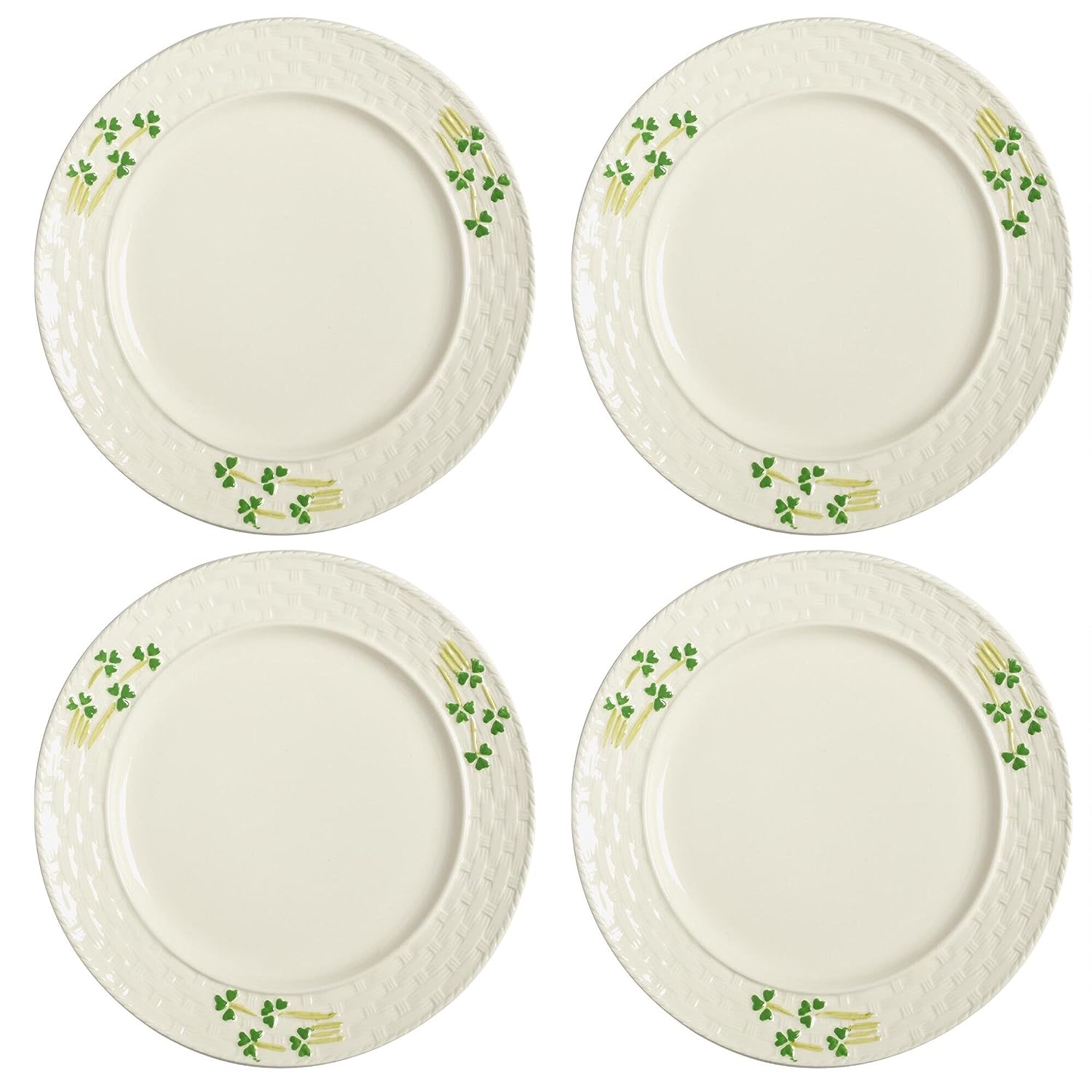 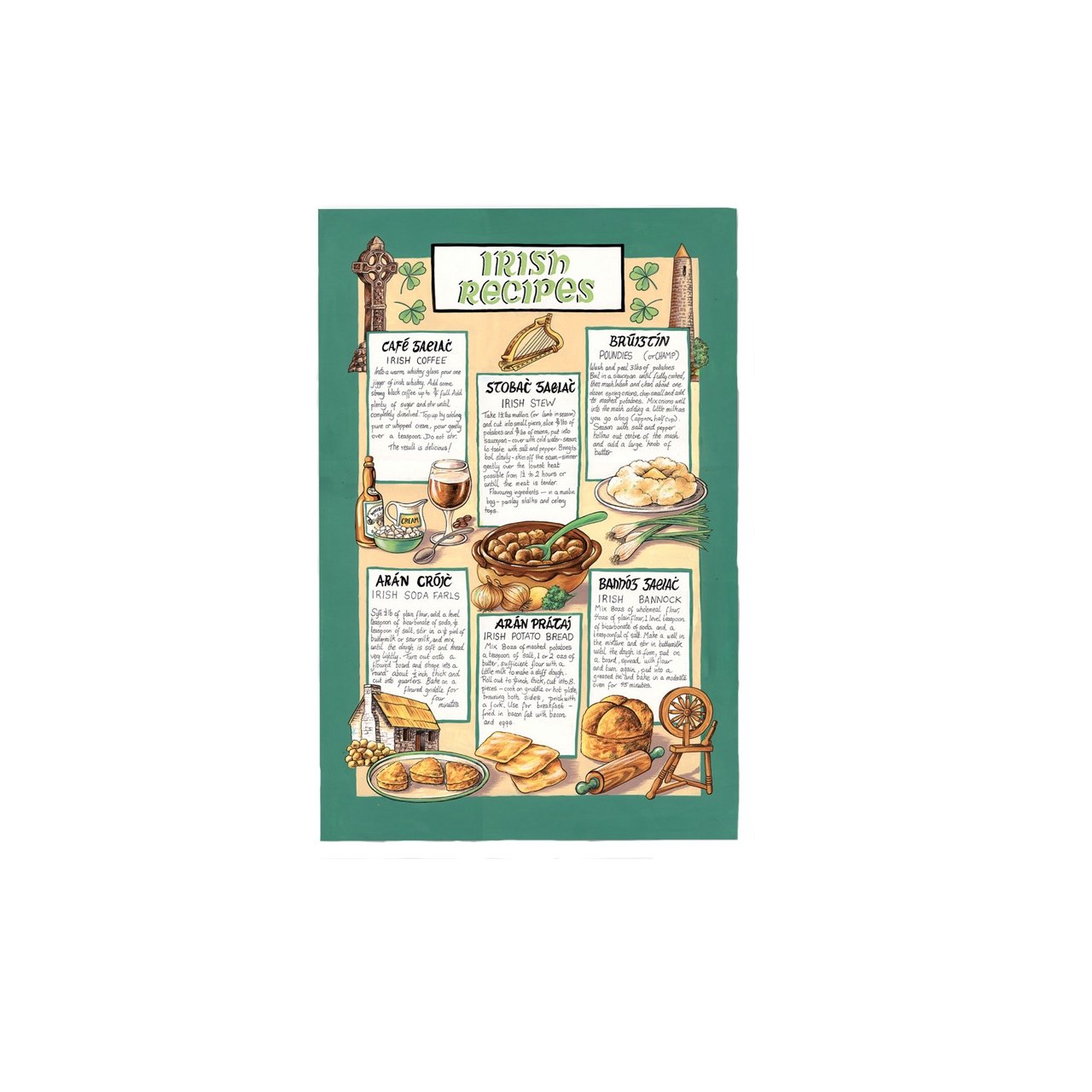 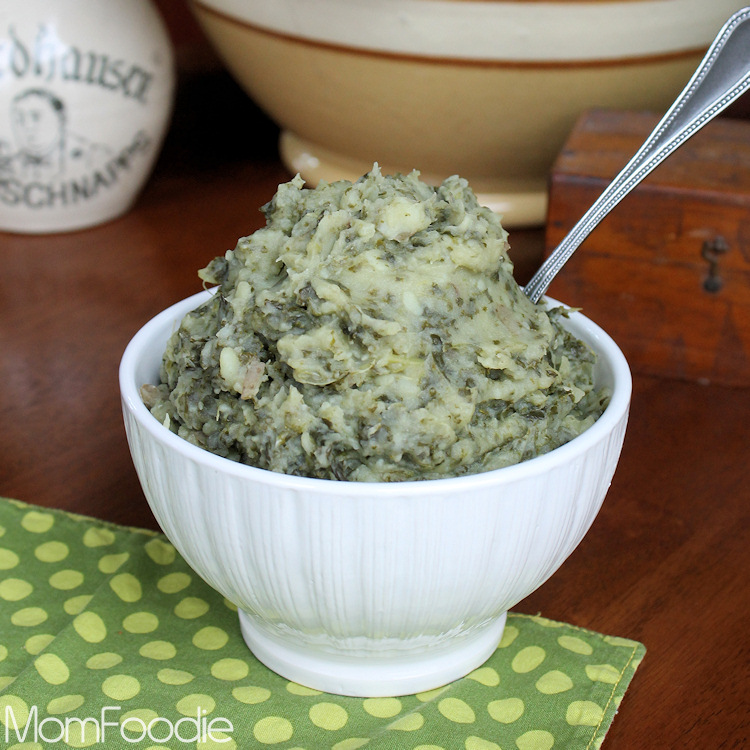 I actually made the batch pictured here about a month ago.  It is a bit heavier on the kale than most people make it, but I like to mix white beans into the leftovers, when reheating, for a quick vegetarian meal, so the extra greens ensure there's plenty of nutrients.  Colcannon is comfort food at it's best.

This kale colcannon recipe is easier than most.  I don't fuss with extra pans and such.  One is sufficient. 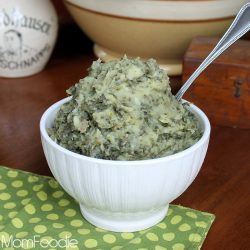