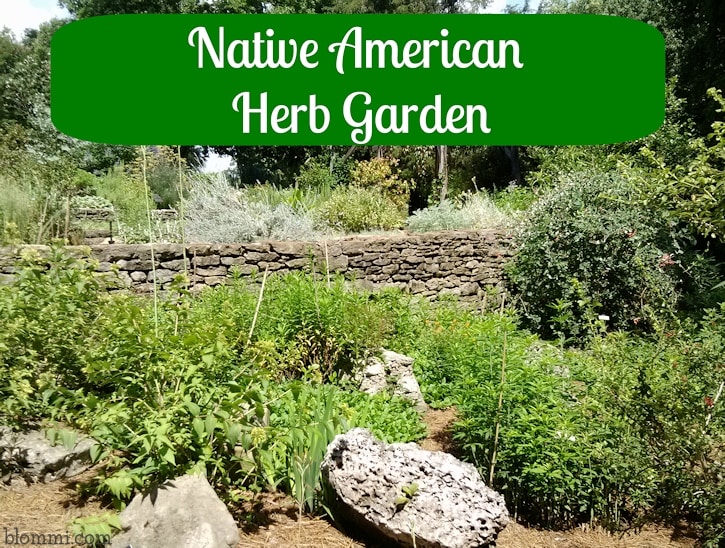 Planting a Native American herb garden is a great way to learn about and use the same plants that native people used. Native Americans harvested the plants that they found growing in areas that they settled and passed through in order to feed and medicate themselves, dye cloth and materials and smoke and burn for personal and spiritual purposes. Every area of the country was home to different native herbs, but most of these herbs have been cultivated in all parts of the country now so they are very easy to add to gardens everywhere.

Learn about the herbs that Native Americans used in their everyday lives and how you can easily add them to your garden.

Like other herbs, Native American herbs prefer well drained, nutrient poor soil that is not compact and slightly rocky. The herbs that native people were collecting could be found on sun filled prairies and deep in shade filled forests, so they were really able to thrive in a lot of different conditions. Give herbs that you are going to plant, space to spread out and soil that has been well sifted and has a loose bed so that water can easily and quickly drain. Once your bed is all set, select herbs based on what will grow best in your hardiness zone and the space you have provided.

Herbs for a Native American Garden

was coveted for its medicinal properties and is a great herb garden addition because it grows well in several climates and gardening conditions. Native to the Midwest, this perennial herb is a great border plant that produces bright red flowers that attract butterflies and birds. The plant blooms later in the summer when other flowers have already begun to fade and is resistant to disease and insects making it a very low maintenance option.

Named for the color of its roots, native peoples collected Yellowroot to dye their clothing, ceremonial garb and other items. While it is not a popular cultivated herb, it can be found growing across the United States. This herb will pop up right away in the spring, is a perennial and will spread to other parts of the garden via runners so make sure you stay on top of its growth year to year.

Jack in the Pulpit

Jack in the Pulpit

was named by the colonists when they were introduced to the herb by the Native Americans they traded with. This very unique looking herb has a hooded blossom that rises up on tall skinny stalks. A lot of people misidentify it for the Venus fly trap, but its distinctive coloring is what sets it apart. Native peoples used this herb for medicinal and culinary purposes, but to use it in cooking a lot of care has to be taken it its collection, storage and preparation.

has actually grow in popularity in herb and flower gardens across the country because of its dainty and graceful flowers and. Grown as a rhizome, this is a great option in wooded or shaded gardens where you might not be able to grow much else. Trillium leaves and roots had many uses, but it was an herb that was especially sought out by women to help with childbirth.

. Some of these varieties may be slightly harder to find, but might carried in local nurseries and can be found online.