The Greyhound drink is the perfect classic cocktail recipe for those watching their waistline. The Greyhound cocktail is just two ingredients with a garnish if you like. You can totally handle being the bartender on this one! 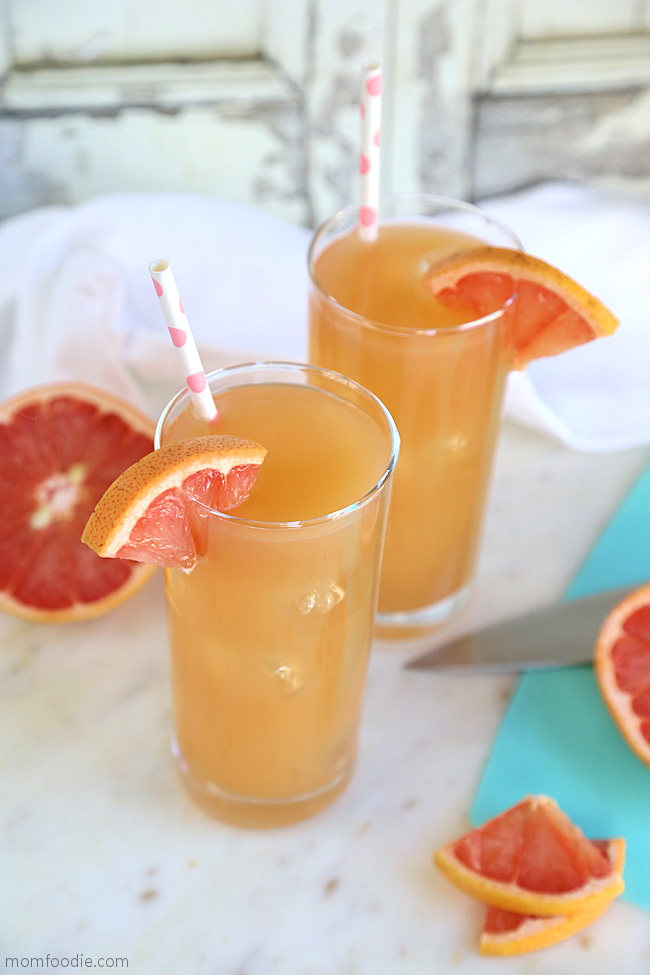 What is a Greyhound Drink?

The Greyhound drink is so simple to make. It is comprised of grapefruit juice and vodka (or gin). It's loaded with Vitamin C from the grapefruit juice and is also high in Vitamin A and potassium. While cocktails may never qualify as health food, they can at least have nutritional value.

The Greyhound is nearly the same drink as the Salty Dog, it just omits the salted rim. For other simple juice based alcohol drinks see my Cape Codder Cocktail, Madras and Bay Breeze. 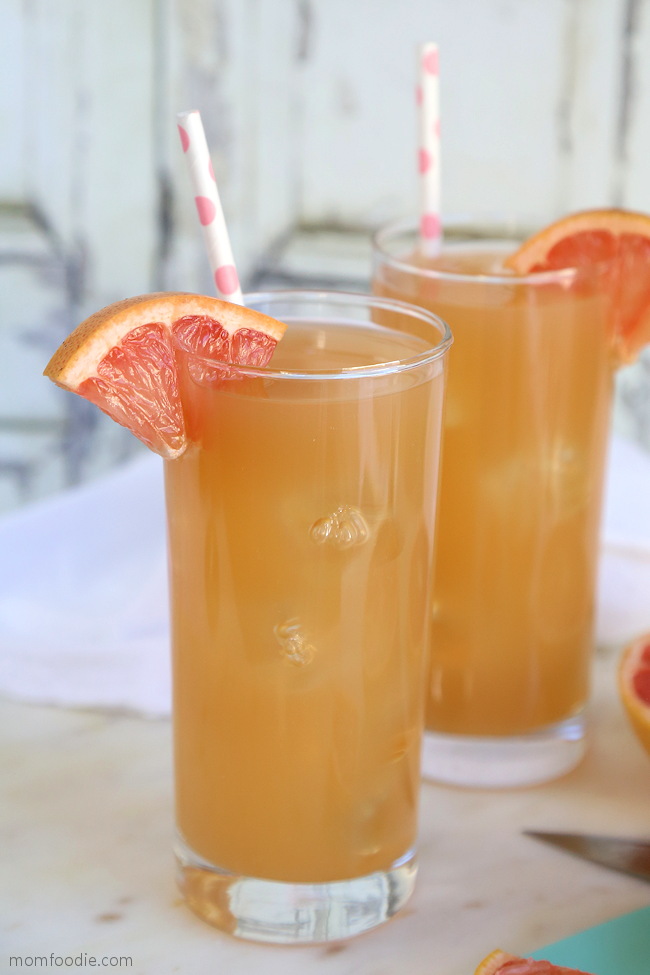 The Greyhound has long been renowned by dieter's as a cocktail of choice. The alcohol used to make the drink is either gin or vodka depending on your personal preference, both are lower in calories and carbs than many other choices. 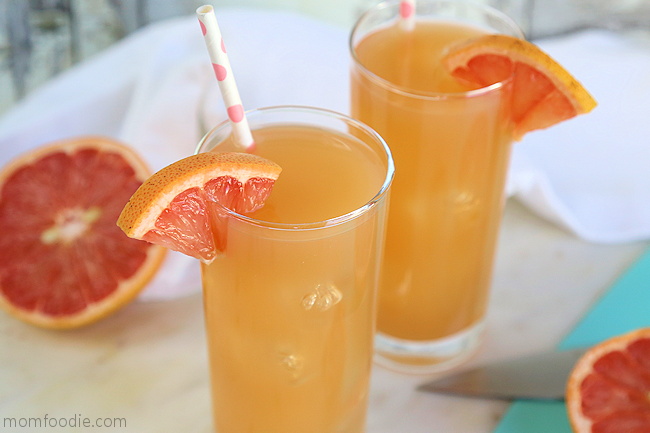 This cocktail was around prior to the 1930's, so like many older cocktails was originally made strictly with gin, as vodka was not popular in North America. Today the drink is more commonly made with vodka. Some earlier versions also added sugar.

How did Greyhound drink get its name?

According to a 1945 issue of Harper's magazine, the gin and grapefruit cocktail was served at the restaurants in Greyhound bus terminals. So much for my thought that it was due to the drink keeping you lithe, like a greyhound.

Like so many cocktails the Greyhound also spurred it's own spin-off versions. As I mentioned above the Salty Dog is the same drink, with the addition of a salted rim. It can also be made with either vodka or gin. The Dalmation adds black pepper simple syrup and is made with vodka. The flecks of black pepper inspiring the name choice. Finally, the Italian Greyhound which is a mix of grapefruit juice, Campari, and vodka. 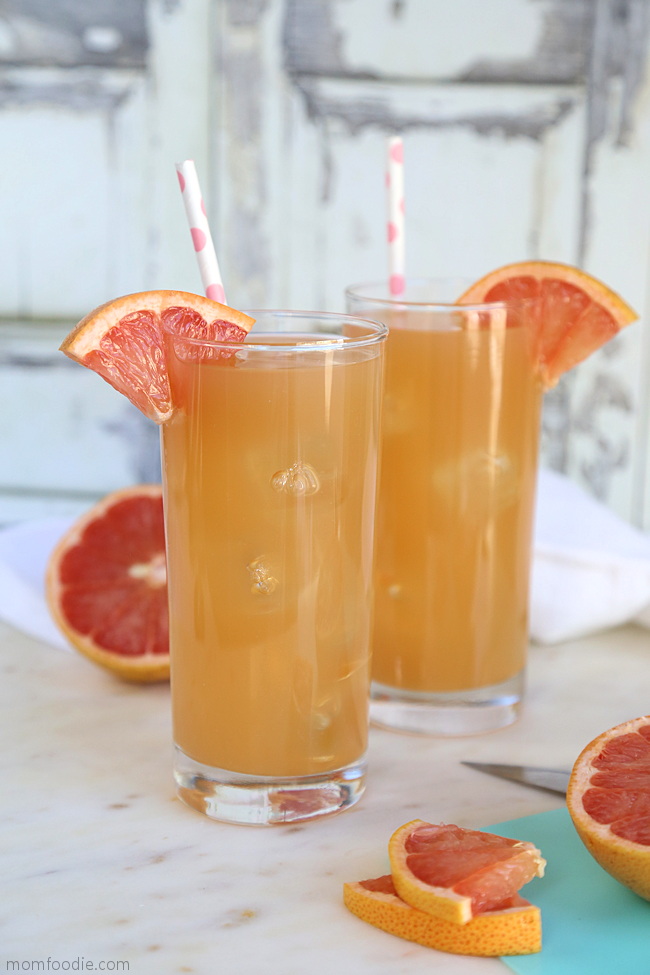 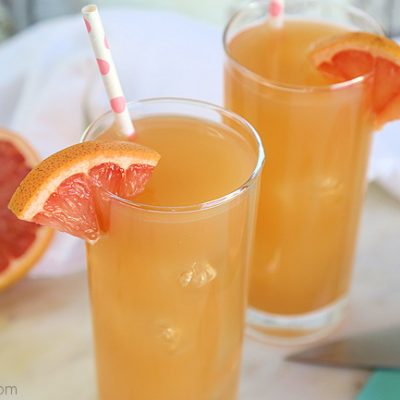