This Shrunken Heads Pie, Halloween Apple Cranberry Walnut Tart is the perfect ghoulish dessert to serve at a Halloween dinner party. It's creepy without being gross. 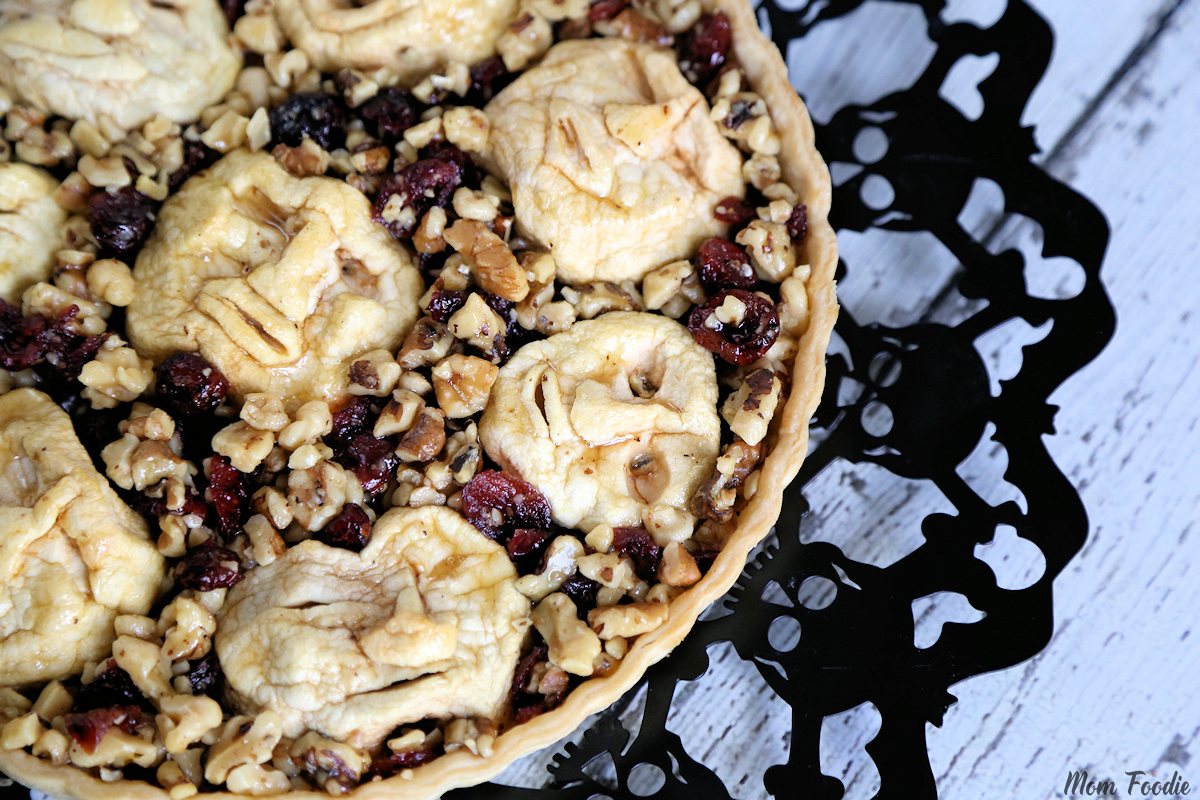 I actually wanted to try making a shrunken apple head tart or pie last Halloween, but never got around to it. The idea seemed like it would work. I'd made shrunken apple head dolls with my mother as a child, so I knew that it took no amazing carving skill to make the shrunken head faces. As the apples shrivel clumsy features become more realistic.

I concluded that if the apples were cored and halved, then only dehydrated about half as much as the dolls were the texture would be slightly chewy but still moist. Drying would be done in a low heat oven and nuts and dried berries would be a great compliment to the texture of the apples. Akin to a sort of rustic mincemeat. I kept things quite simple, just dried cranberries with walnut bits mixed with honey and a little orange juice to accompany the shrunken heads. While some of my apple shrunken heads came out better than others and size varied somewhat, I think that added to the overall effect of the pie. People look different after all.

The texture of the apple heads was just as I expected, tender with just a slight chewiness.

Cutting the tart took a little care going through the apples, but they actually sliced easier than I would have predicted. The drying process also concentrated the flavors of the apples which was nice.

The cranberries and walnuts accompanied the apples in the tart well. I simply used a ready made pie crust to make this particular tart, but will probably try a graham cracker or nut based crust next time... and yes, there will be a next time.

While it is pretty easy to make shrunken apple heads, it does take a little time and patience. It could be a fun weekend project with older kids.

First, cut the apples in half, core and peel. Then, carve in the simple faces as shown. Dunk the carved faces in a bath of citric acid water, if you don't have citric acid

a mix of 1 part lemon juice to two parts water should do. Pat dry with paper towel. , then placed on a baking cooling rack

and put back in oven for another 2 hours so bottoms would dry a little. I then baked off a tart shell, and arranged the apple shrunken heads in tart and filled in cranberry walnut mixture around them. Supplies you may need for this baking project: 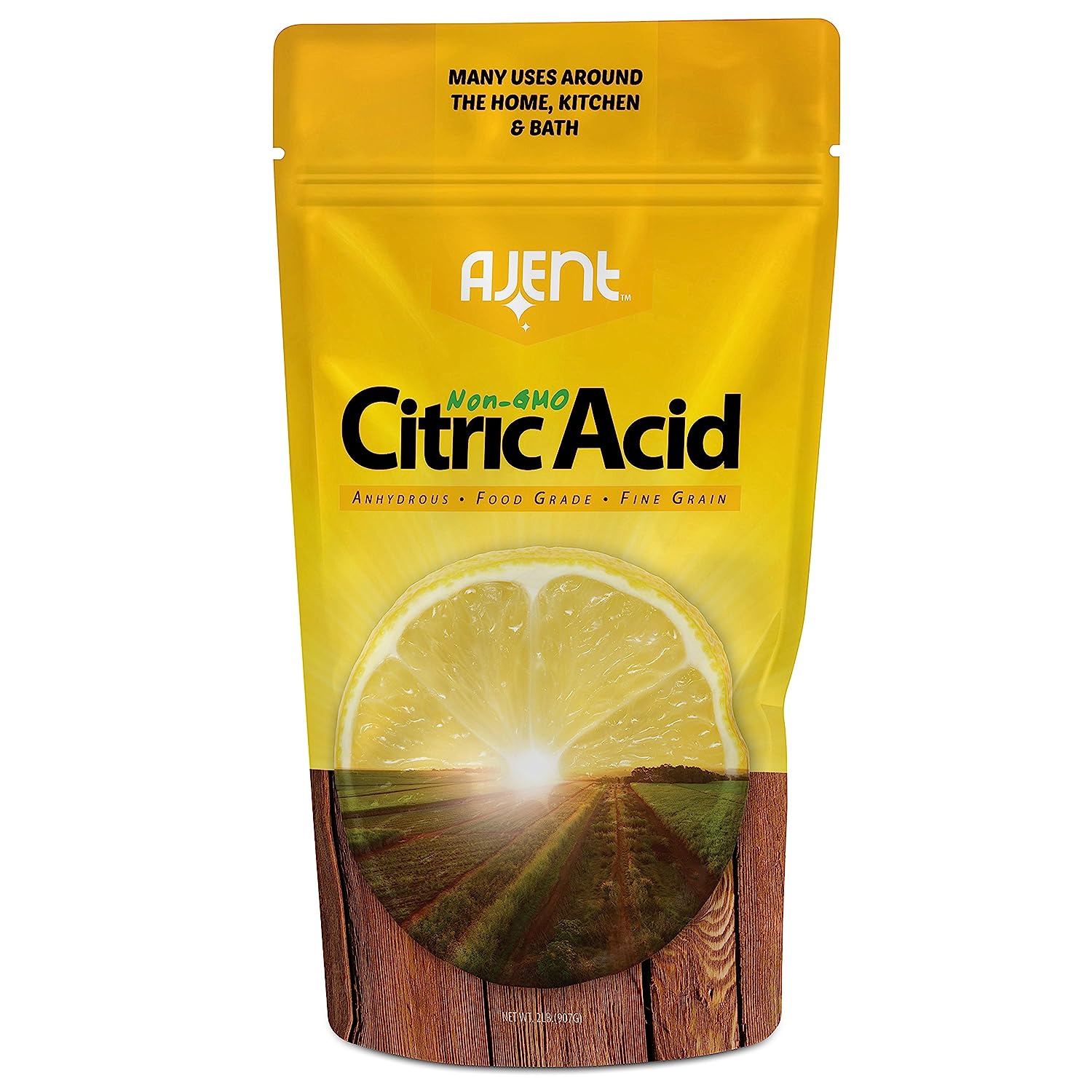 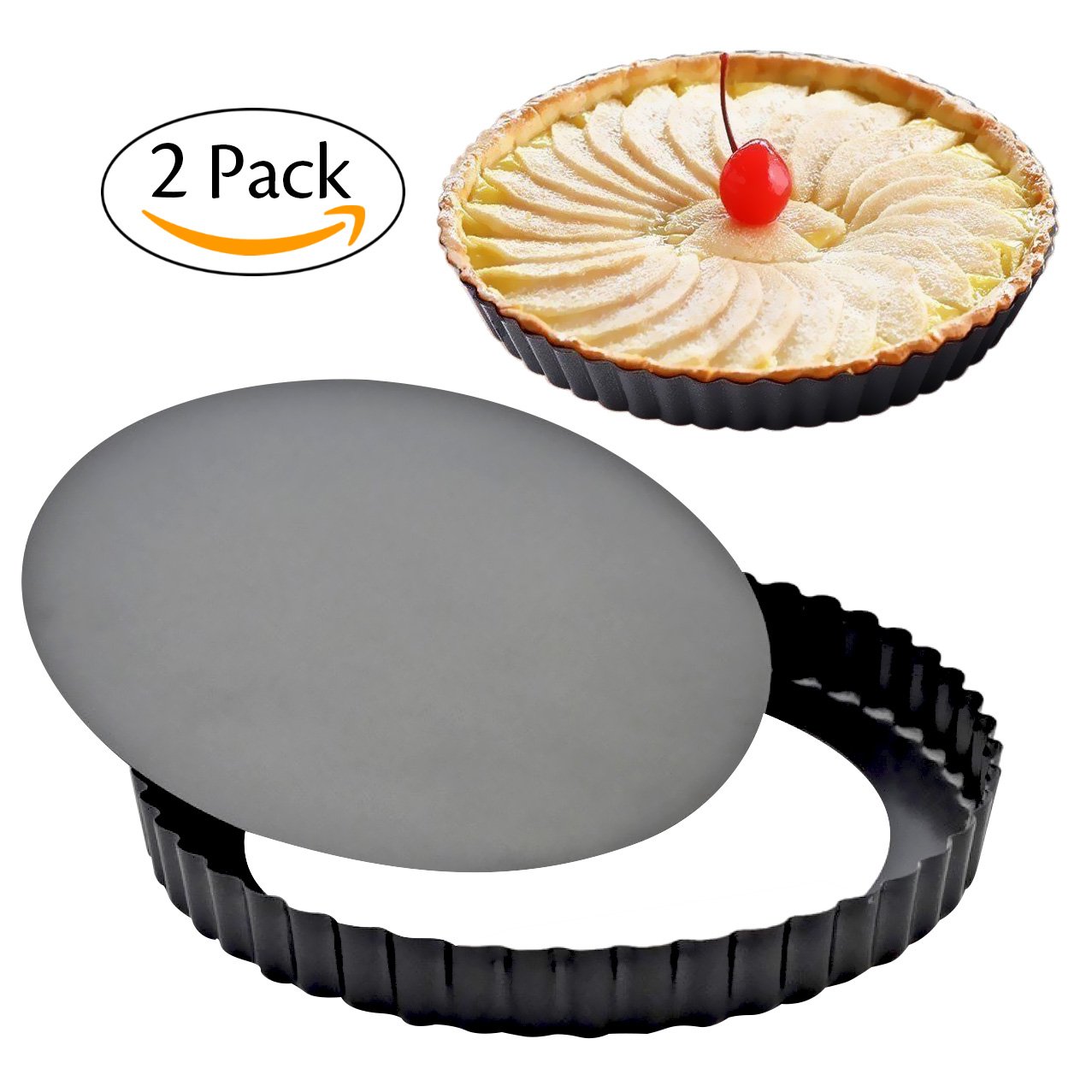 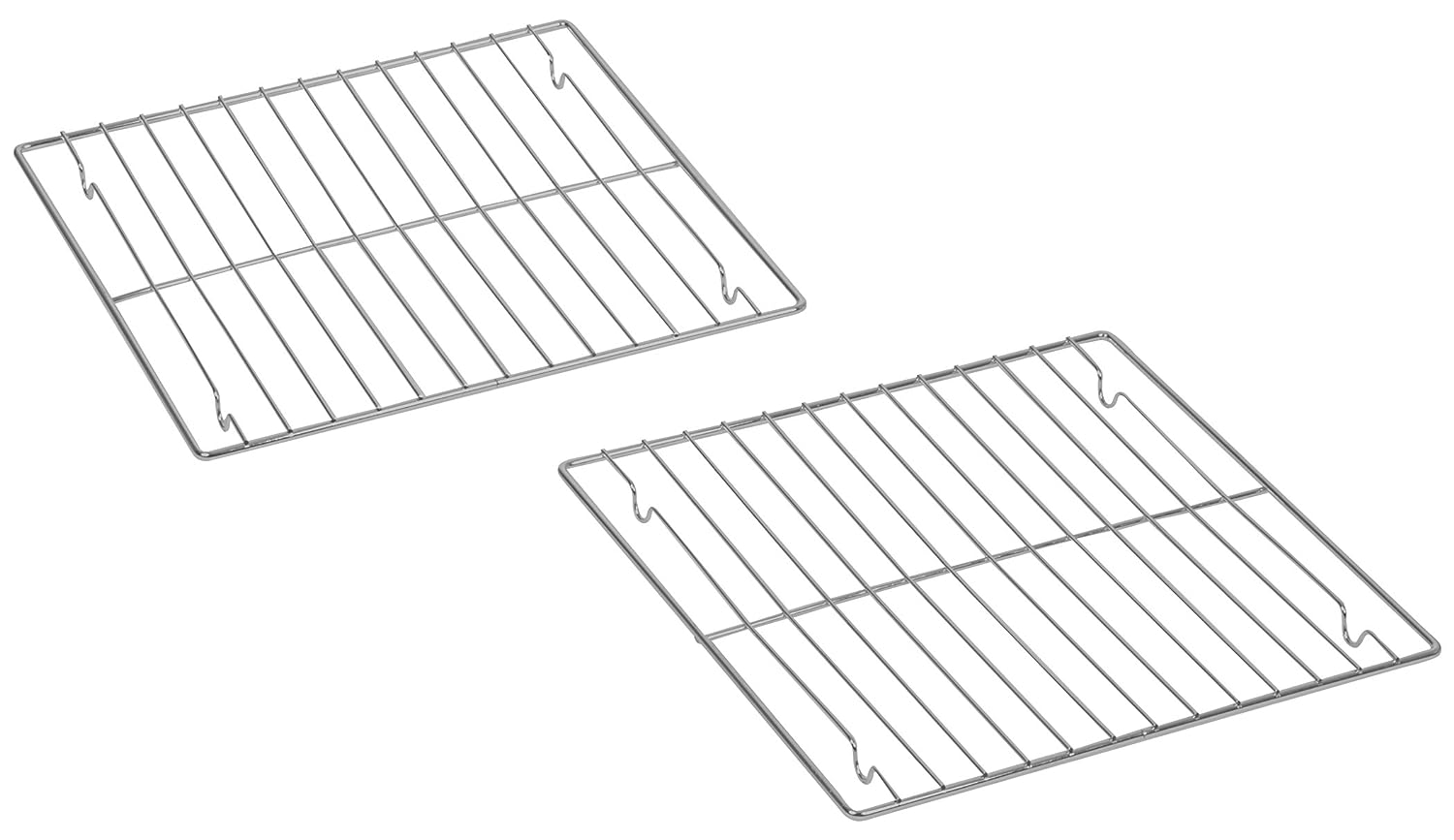 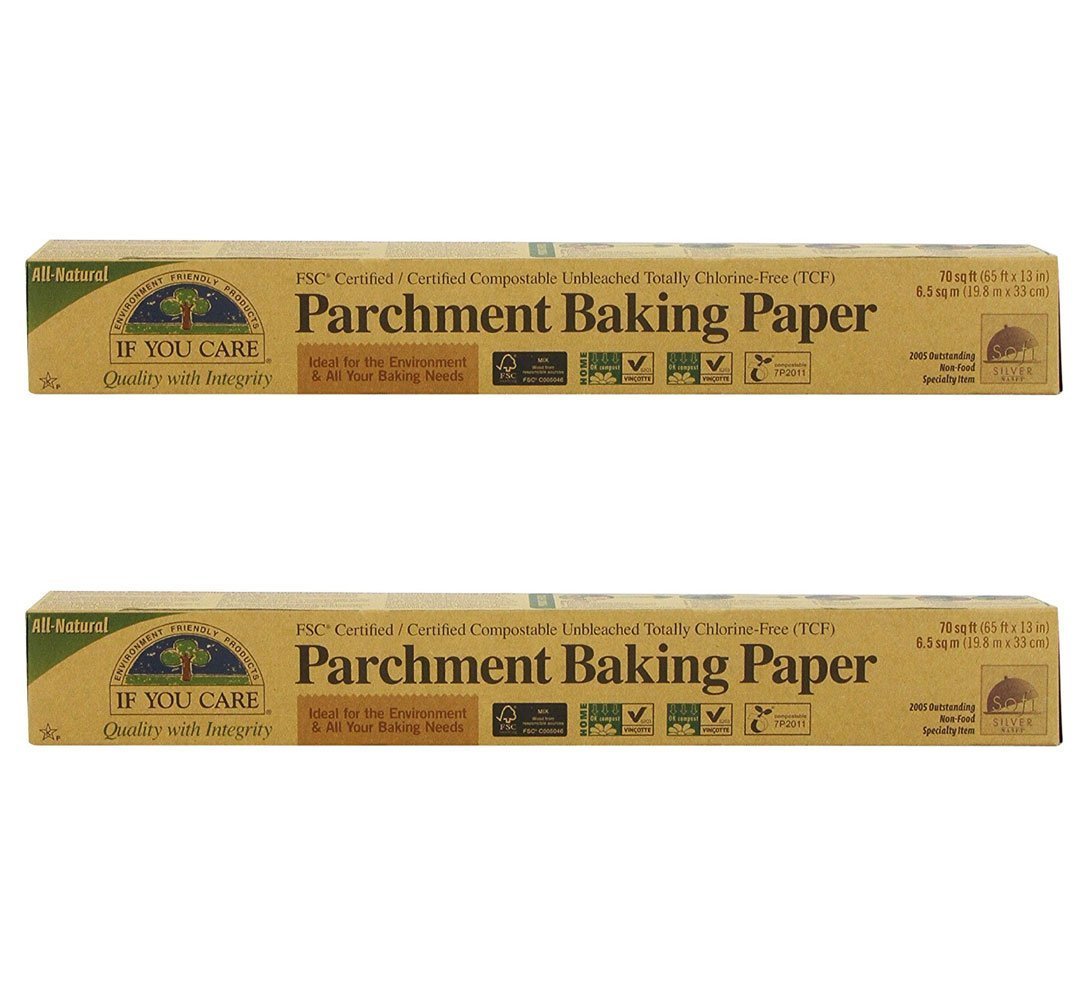