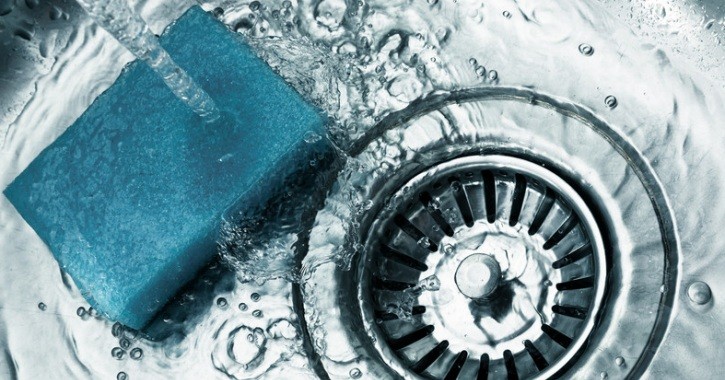 Garbage disposals are a great thing to have, they make cleaning dishes very easy and there is no gross mess left in the drain trap that needs to be cleaned out. However, they can still get dirty and often get smelly. If you are facing a stench issue with your disposal, check out these tips on how to clean and deodorize your garbage disposal. (Be sure to scrub the disposal with a long handled brush anywhere you can reach before cleaning it in any way, it helps to remove built up foods from the sides.) 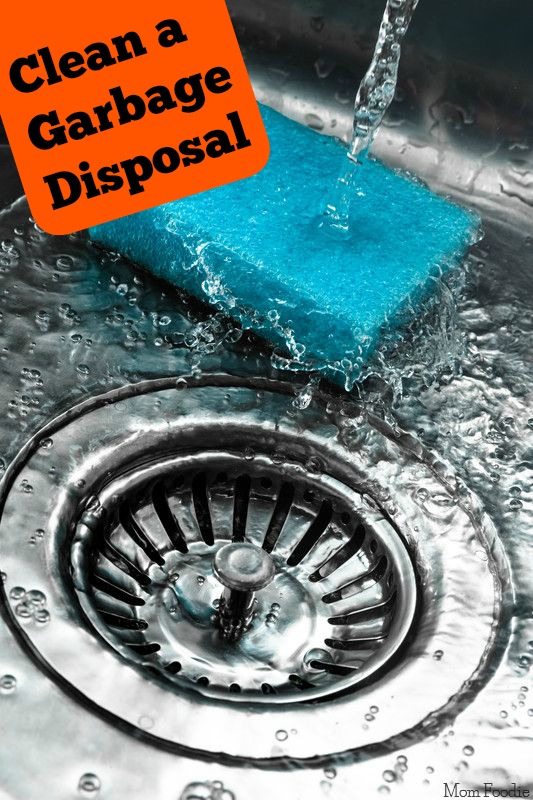 What Not to Put in a Garbage Disposal

There are some things that you shouldn’t put down the drain when you have a garbage disposal. Certain foods can get stuck and rot causing smells and disposal malfunctions. Do not put the following things in the disposal;Veggie ends or stems; they can get stuck in the grinders and rot.