This is among the easiest of blade steak recipes, yet is very flavorful from the Portuguese sauce it is simmered in. The Portuguese steak is a common dish in my area, though the locals refer to the cut of beef simply as blade meat. 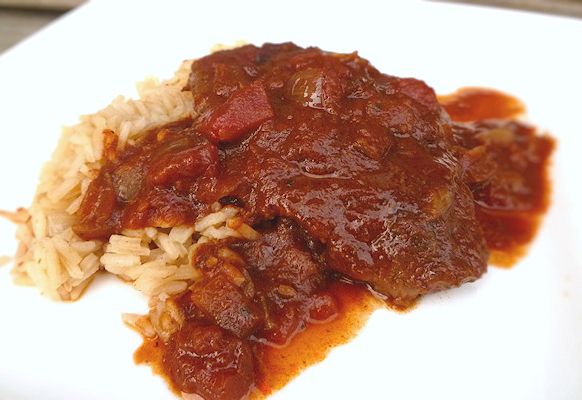 This Portuguese Blade Steak Recipe, was one of those recipes that came out just right on the first try.  I had actually never cooked blade steaks before, but have been wanting to experiment with this inexpensive cut of beef for some time now.

I knew blade steaks generally either needed to be braised or very well marinated.  I have a few Portuguese friends who love blade steak.  Although I have never tried their recipes, I did use  Portuguese cuisine as an inspiration while I created this simple recipe.  Since blade steaks are a relatively inexpensive cut of beef, I kept the cost of the other ingredients down.  Family-friendly, usually means budget-friendly, as well.

One of the biggest challenges in our house is getting our 3 ½ year old daughter to eat enough protein.  She surprised me by devouring the small piece of the beef, and then signing for more.  She ended out eating almost a whole blade steak!  This recipe is sure to become a staple for our family, so I though I would share it with you. 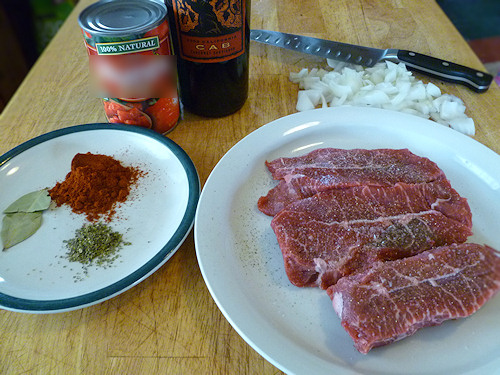 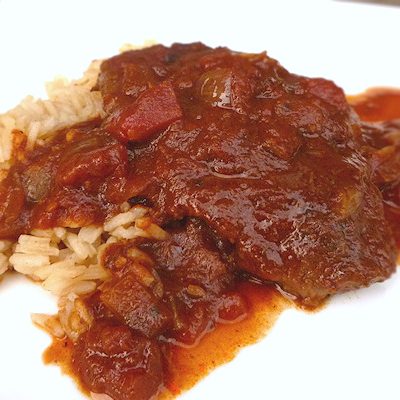 This blade steak recipe goes great over lightly seasoned rice.   For those interested in preparing this in an Instant Pot a reader has reported hers was ready in 40 minutes. A significant reduction in cook time. 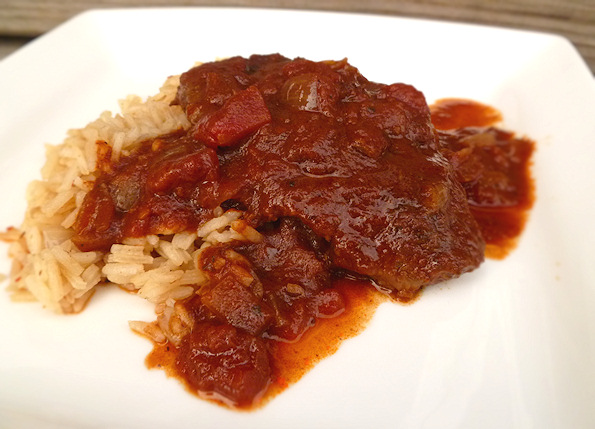