Pondering what stuffing to serve with the Turkey this year? This collection of Stuffing Recipes for Thanksgiving may come in handy. 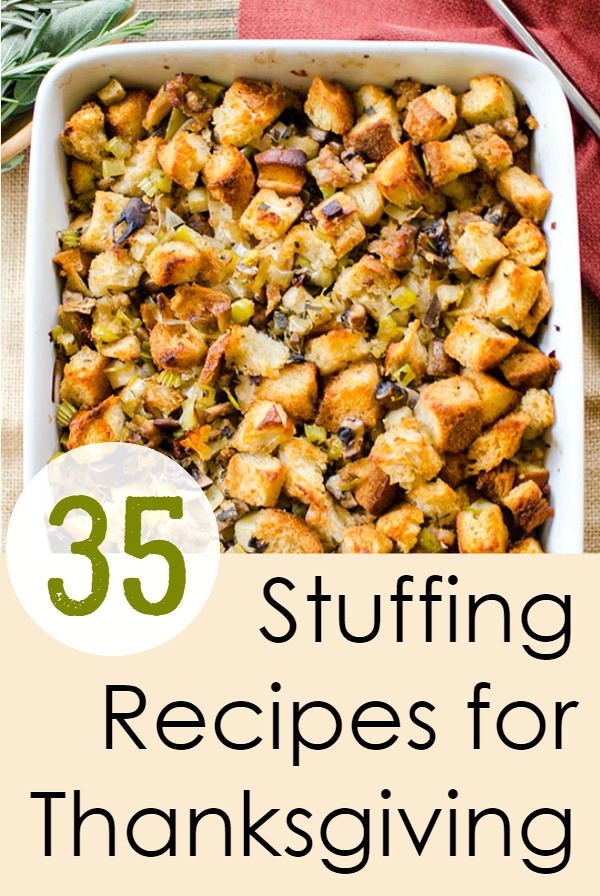 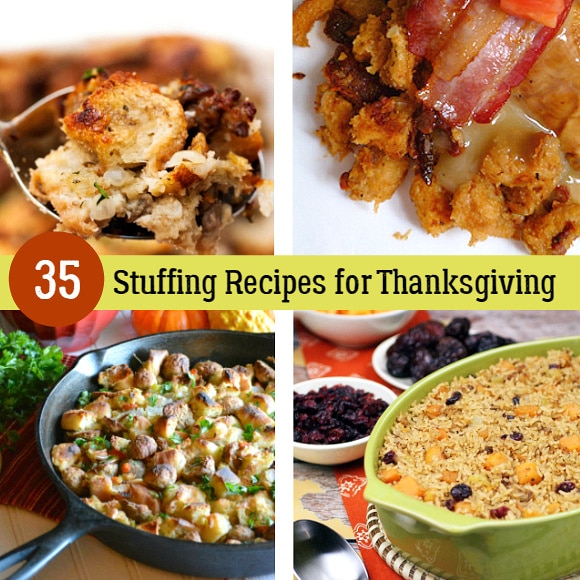 More Thanksgiving Recipes to make this the Best Holiday Ever! 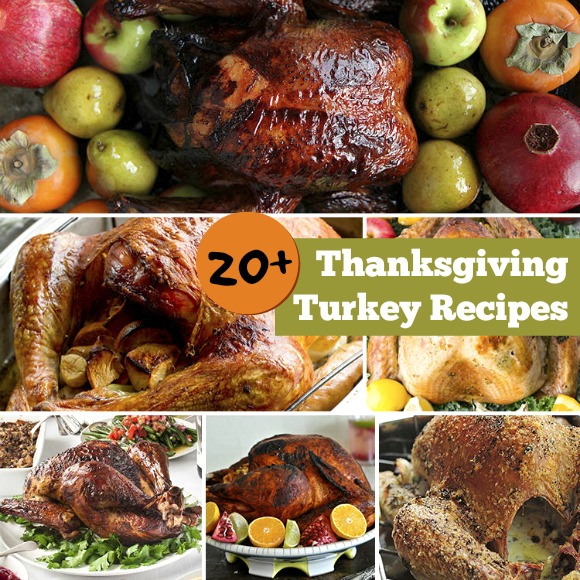 A few hearty dishes that can stand in for stuffing; Kielbasa Potato Skillet, Crockpot Corn Casserole or Roasted Vegetable Quinoa.