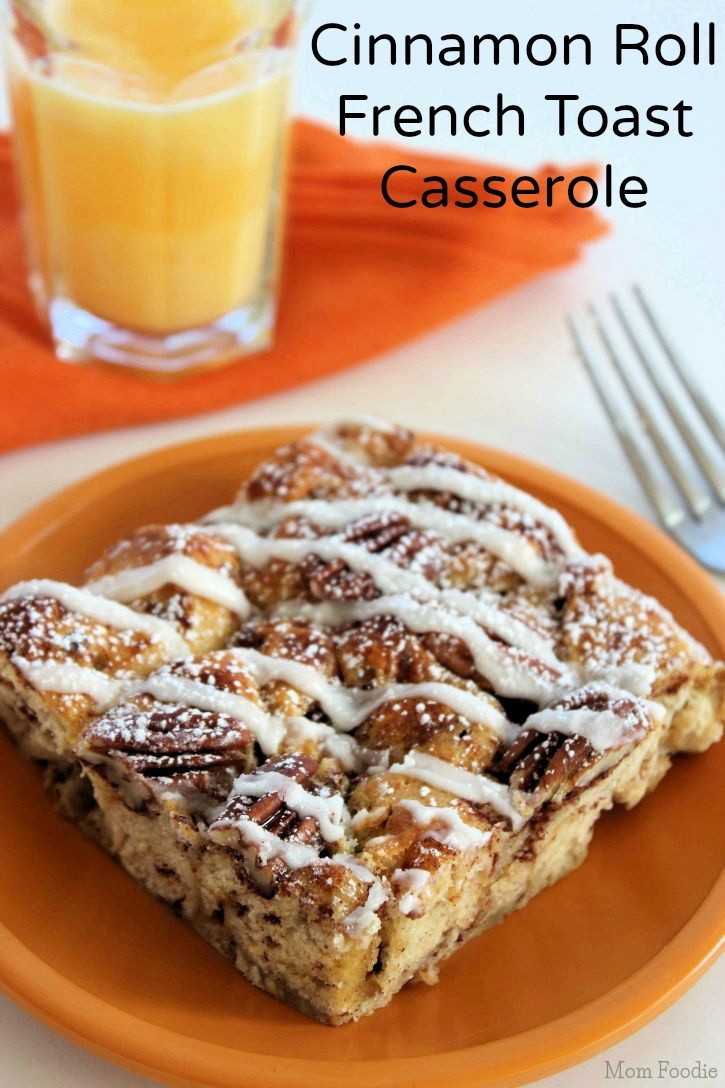 Spring is a popular time for brunches, and this Cinnamon Roll French Toast Casserole is just the thing to make for one.  The recipe is easy, but stands out, since it is not your typical french toast or even french toast casserole.  It may also serve as a sweet and tricky way to get kids to eat their eggs.

Let me show you, just how easy a Cinnamon Roll French Toast Casserole is to make (full recipe below). 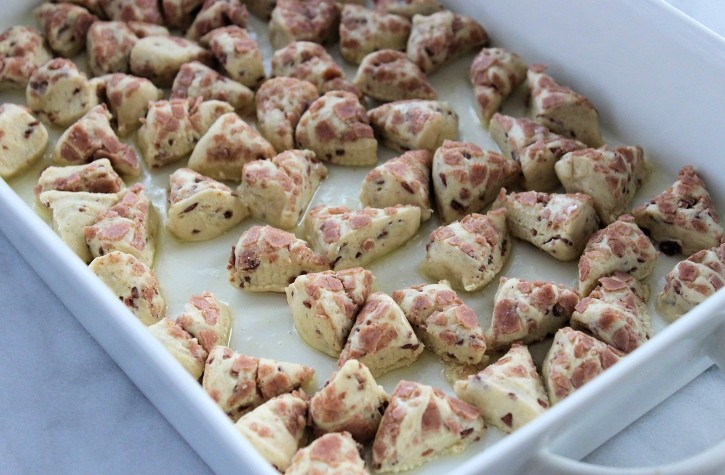 Cut up canned cinnamon roll dough into triangles as shown and place in a casserole dish which has been coated with melted butter. 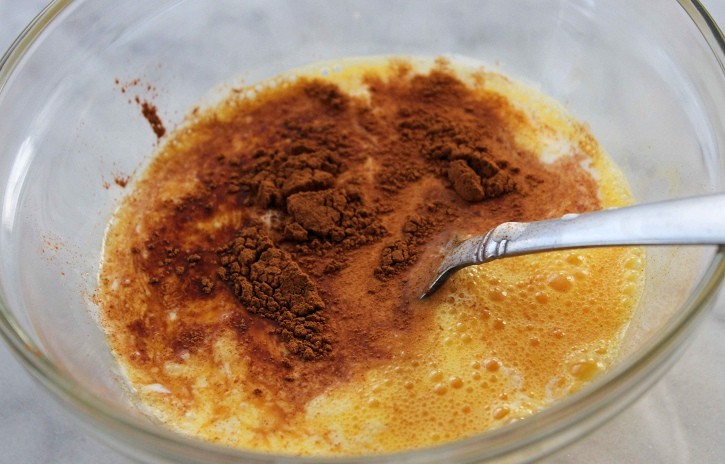 Mix up the french toast eggs, and pour over the cinnamon roll wedges. 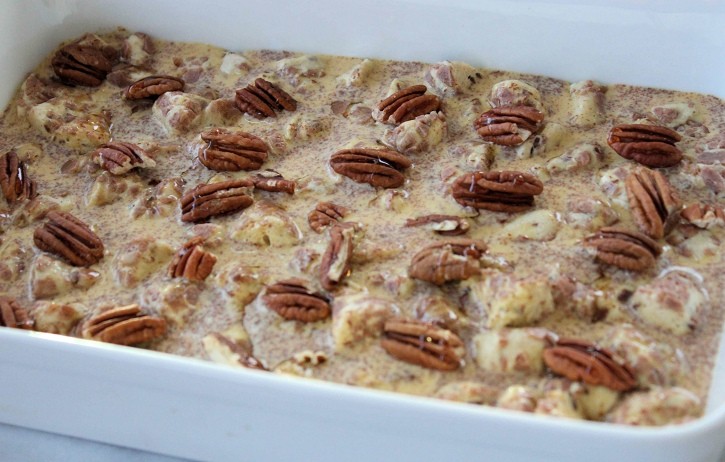 Top with pecans and drizzle of maple syrup, then bake.

For a savory compliment to this casserole, make my Sausage and Cheese Crescent Roll Breakfast Casserole too. They pair wonderfully and cover most of your breakfast bases.