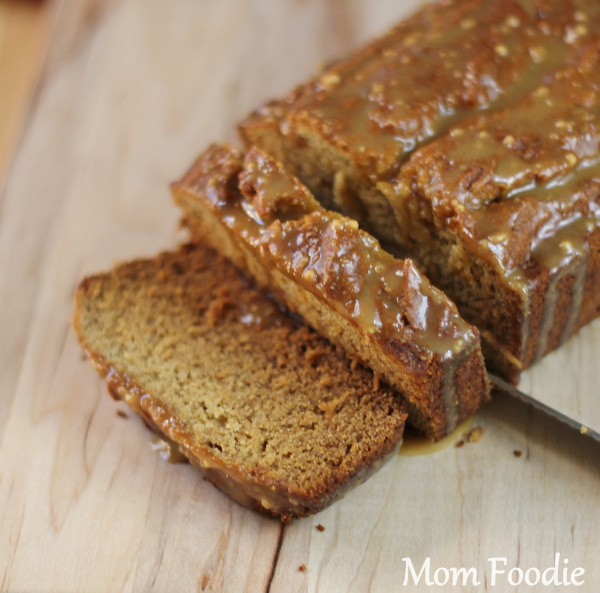 When I decided make a gluten free banana bread, I was feeling a little adventurous and wanted a bit of a challenge.  So... I also decided to make it dairy free, lower in fat and naturally sweetened (the last one I succeeded on until I glazed this baby... if anyone knows how to make a not sticky glaze without confectionery sugar I am all ears).  I searched through banana bread recipes, to find something interesting to start off with and came across a Peanut Butter Banana Bread recipe on the Cooking Light website.  Using that recipe and another banana bread recipe they had on the site as a rough template, I went about removing gluten and dairy, using natural sugars for the bread itself and  reducing the fat, all while trying the keep in mind moistness, flavor and the fact that I didn't want this banana bread to come out like lead.

My secret ingredient for lowering the fat, while getting that peanut butter flavor... a product called PB2, which is a powdered peanut butter.  It is low in fat and calories, and for those used to gluten free baking, will just seem like yet another peculiar flour to add to gluten free baked goods.  Using natural syrups rather than sugar, as well as , tapioca and coconut flours helped keep this gluten free banana bread moist despite reducing the typical quantity of oil by half.  I will be using a similar flour combination for more quick breads and muffins in the future, since I was happy with these results. 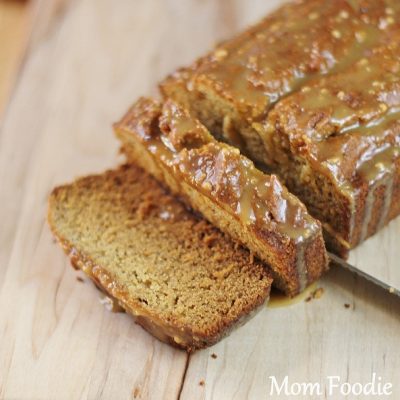 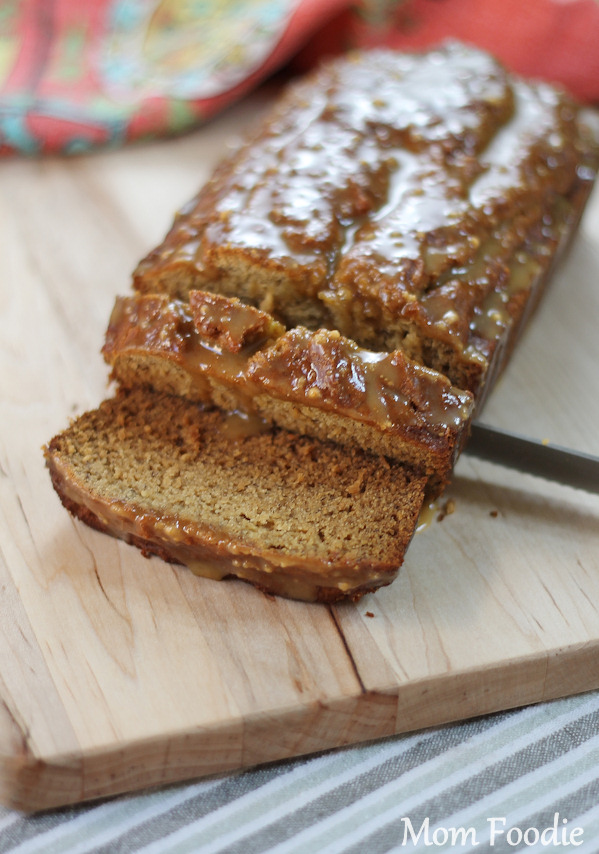