These red, white and blue Patriotic Pudding Pops are super easy to make. They are perfect kid treats when celebrating the Fourth of July or Memorial day. 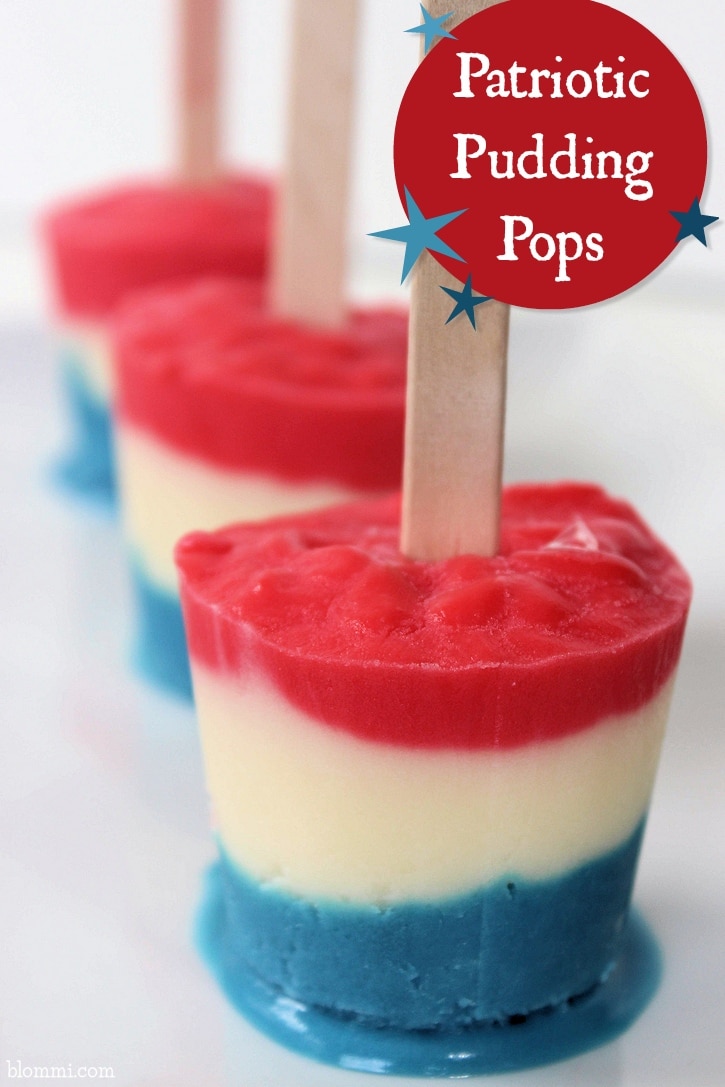 4th of July will be here before we know it, so here is an easy Patriotic Pudding Pops recipe to make your festivities, well more festive.

The ingredient list is super simple, and two out of the three can be picked up now, so you will have them on hand when the needs arises, and the third is a basic staple in most households anyway...milk (or the version of milk you use in your home).

We are taking crazy easy red, white & blue dessert here, that will get the kids all charged up.  No worries if you don't own a pop maker or mold.  While you could certainly use one to make these Patriotic Pudding Pops, the directions below use dixie cups to form the pops.

White chocolate pudding was used, but any white pudding would do (though most of the others will likely have a bit more yellow tinge to them than this flavor). 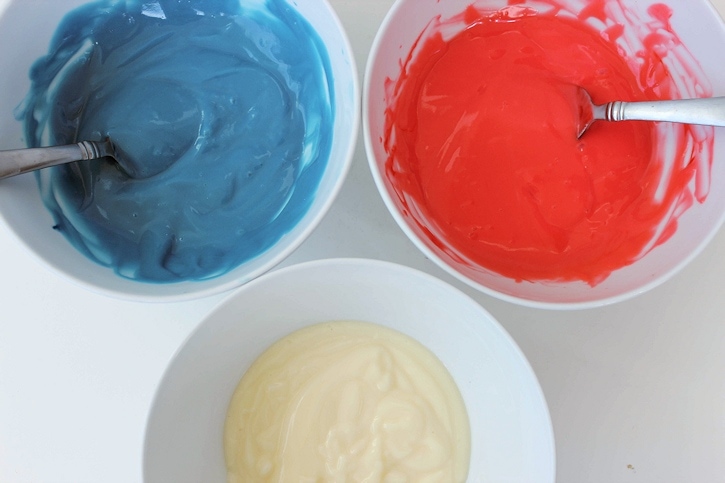 If you like this, you may also want to try my Red White and Blue Ice Cream Sandwiches or 4th of July Popcorn! 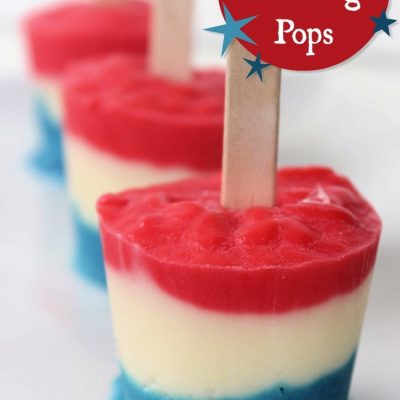