This Oatmeal Waffle recipe is sure to become a family favorite in no time. Both kids and adults will love these tasty heart-smart cinnamon oatmeal waffles. 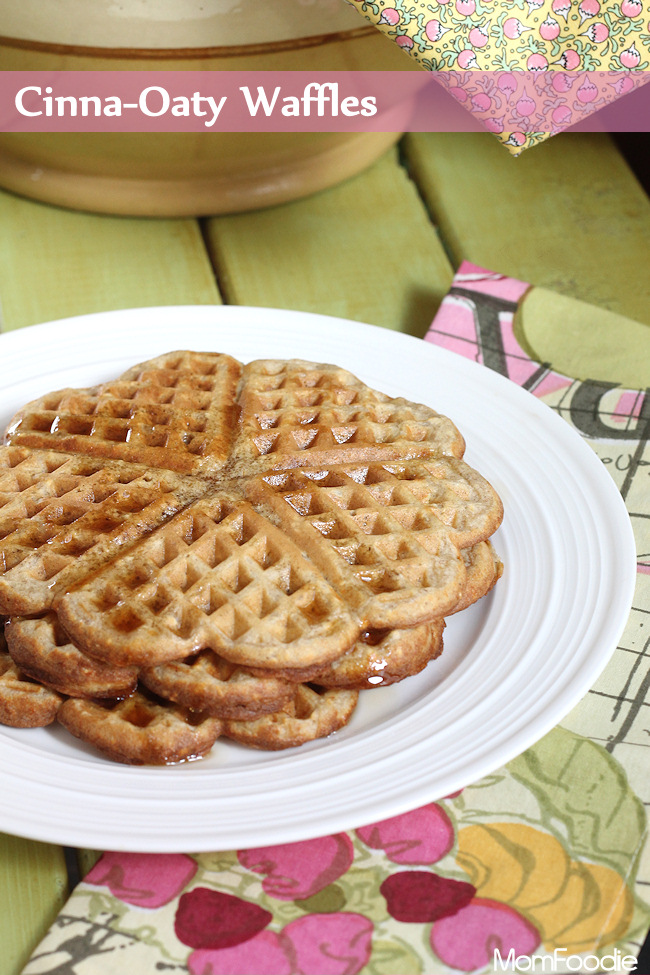 Cinnamon Oatmeal waffles are a go to favorite in our home. I often use oatmeal to make a simple oat flour for waffles, pancakes ,baked goods... even pizza dough. Here is is only swapped for a portion of the flour, but doing so is a great way to add both moisture and soluble fiber to the waffles. Cinnamon is a classic addition to foods such as these oatmeal waffles and has metobolic benefits as well... so feel free to sprinkle a bit more on.

My little girl has a new weapon in her culinary demands arsenal.  The Waffle Maker.  Little Foodie is mostly non-verbal still, despite  extensive therapy and great strides in other areas.  She uses a combination of pictures, associated items and pointing to request what she wants.  Well, I have been getting the waffle image card quite a bit over the past few weeks.  She is rather pleased with this new piece of equipment, to say the least.

.  It is a small but heavy duty unit, that is very easy to use & perfect for fussy foodies like my daughter and I.  It has a button to select "deep bake" for more uniform texture  or "crisp exterior" for quicker waffles with crispier outsides and softer inside.  There is also a numbered dial to select how browned you want your waffles to be.  Other than adjusting the setting to your liking and plugging it in, there is little left for you to do other than wait til it tells you it is ready to bake, add a ¼ cup of batter, close the lid and wait til it tells you the waffle is done.  Easy as pie (or waffles in this case). 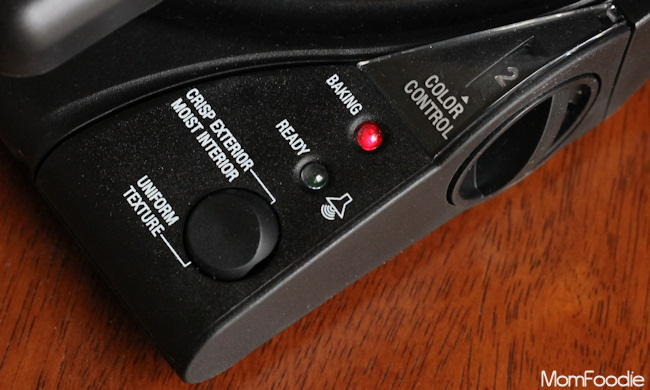 I picked this small heart shaped waffle maker, since there are only two of us in the house and the waffles can be broken up into little heart shaped wafer cookies too.  It is a fun addition to my kitchen equipment, but now that I am aware of my daughters voracious appetite for fresh waffles, I'll probably be looking into adding a deeper Belgian waffle maker

to my equipment closet soon as well. 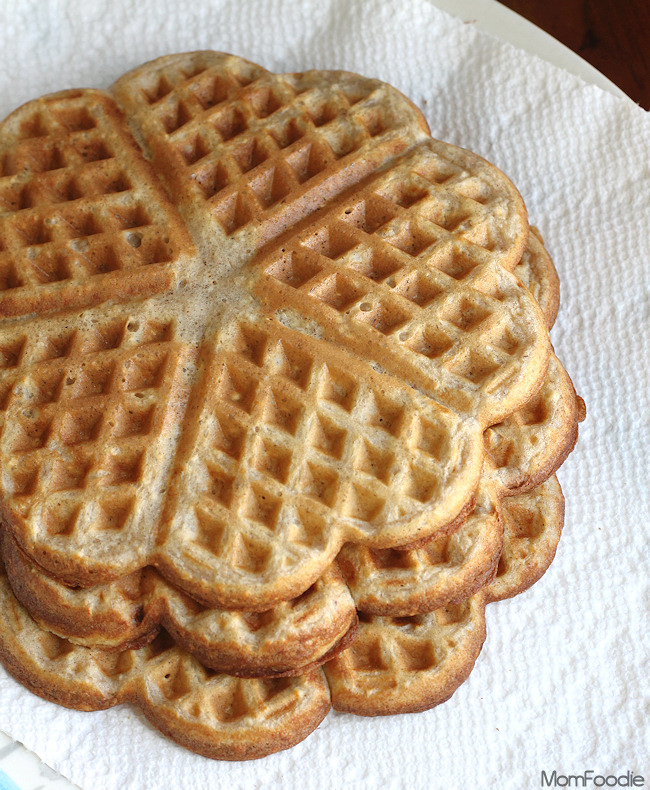 In the meantime, I've already made several types of waffles in our little heart waffle maker.  Here is the simple Cinnamon Oatmeal Waffle recipe that she and I both enjoyed.  I started off with a recipe from an early 1960's version of the McCall's Cookbook

, as a rough template for the flour, liquid & leavener ratios, and free-wheeled it from there. 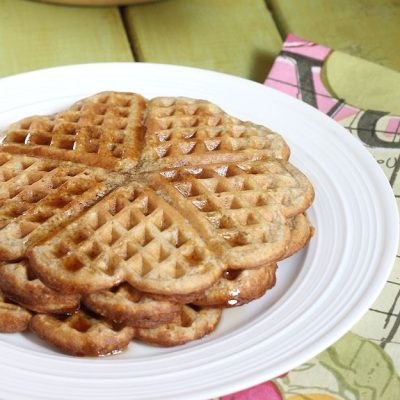 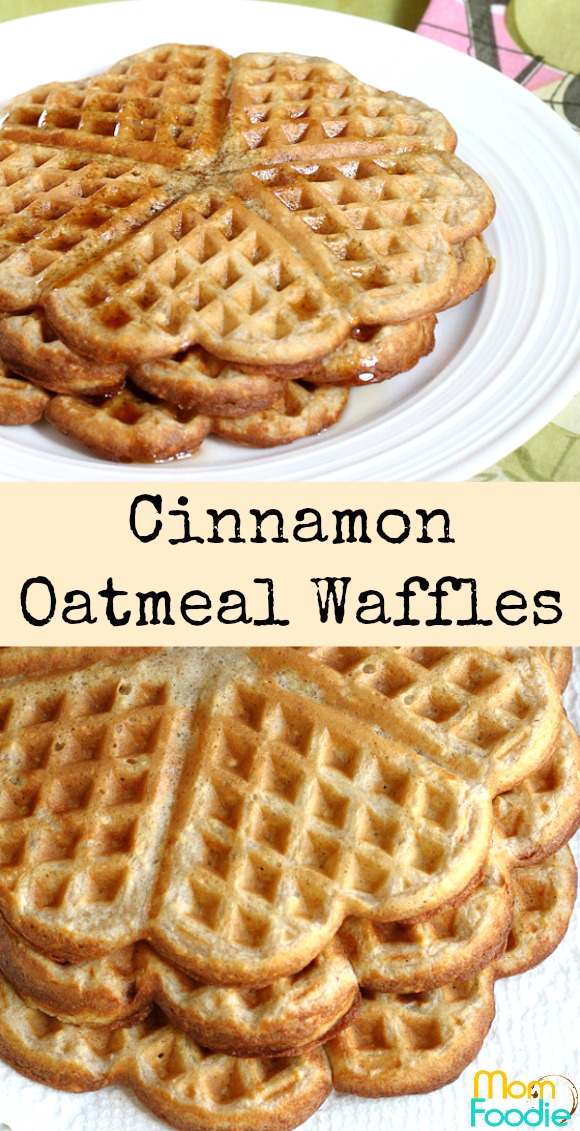