Pork Katsu was one of the dishes I always recommended to those who had been dragged to a Japanese restaurant but were fearful of trying this new-to-them cuisine. Also known as Tonkatsu this is a simple Japanese style breaded pork cutlet served with katsu sauce. Katsu sauce was the original predecessor to ketchup. 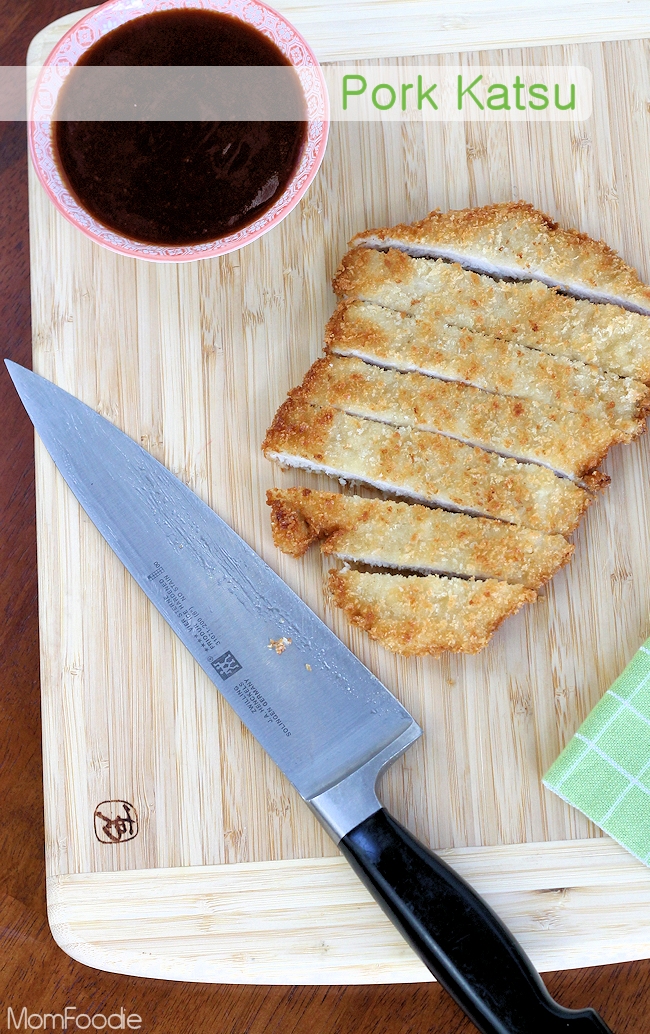 Pork Katsu (Tonkatsu) is one of those recipes that is perfect for those timid of Japanese cuisine.  When I worked at a sushi bar many years ago, it was one of the favorite items for guests who would not touch sushi. They wanted to have a good time with their sushi lovin' friends or family without joining them in eating it. Teriyaki was my other Japanese dish suggestion for them.

What is Pork Katsu / Tonkatsu?

The dish is very simple, fried pork cutlets which have been pounded thin and coated in Panko bread crumbs then served with tonkatsu sauce. Tonkatsu sauce (katsu sauce) is a zesty ketchup, American ketchup was actually based off of similar Asian sauces.  The cutlets are usually pre-cut as shown when serving. 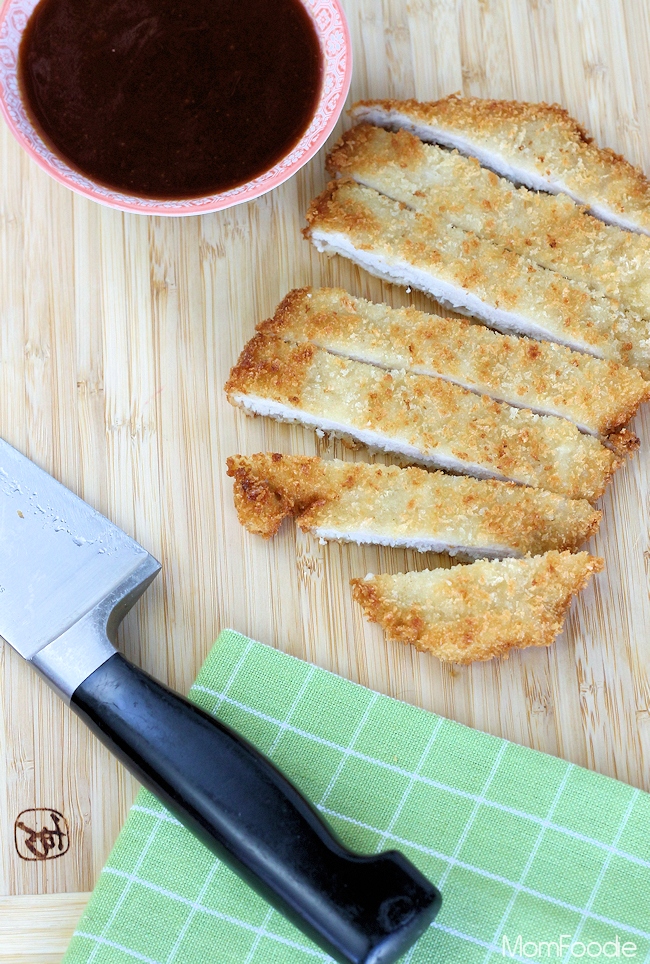 How to Make Pork Katsu

What you Need for the Pork Cutlets

I used slices of pork loin, which I pounded out between sheets of parchment paper, with the bottom of a heavy skillet.  If you have a meat pounder feel free, but I've never personally seen the need for one cluttering up my drawer, when whacking meats with a pan is not only effective, but rather satisfying.  They are then dredged just as you would any standard cutlet and coated in Panko crumb.

The Katsu sauce is also easily made from common pantry ingredients, and suited for wide appeal. Serve with some steamed rice, veggies and some green tea or saki, for a fun Japanese night in, that won't take anyone out of their comfort zone.

While the katsu sauce goes great with these breaded pork cutlets, if you prefer something creamier try my Japanese hibachi Yum Yum sauce with them. 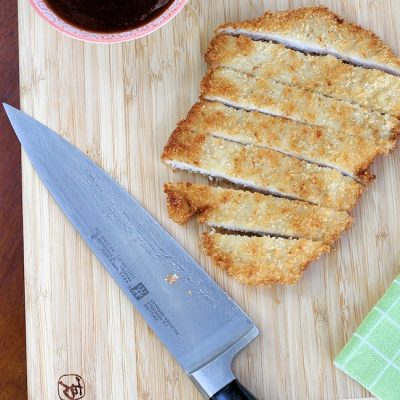 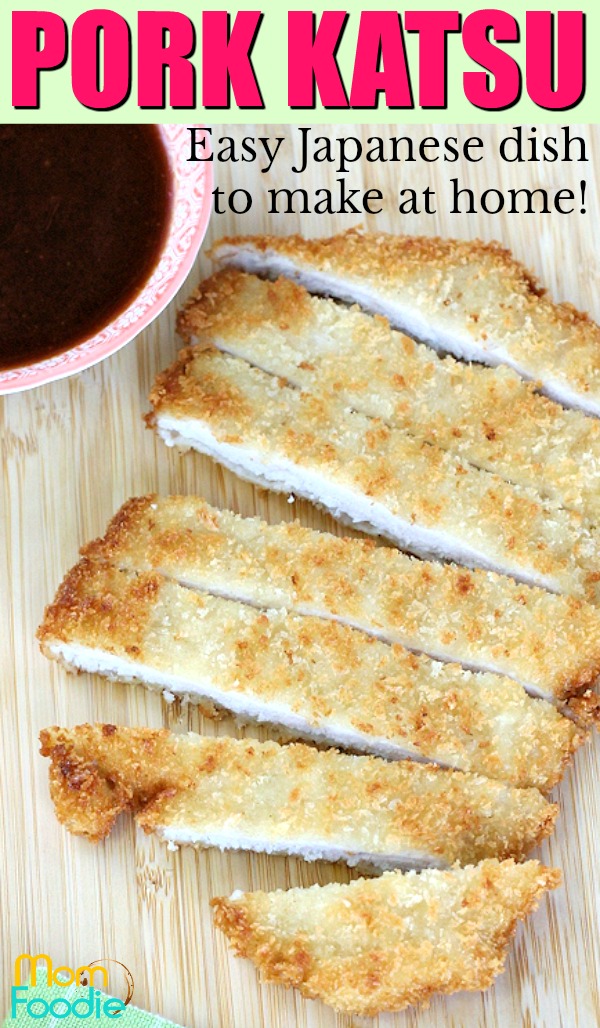